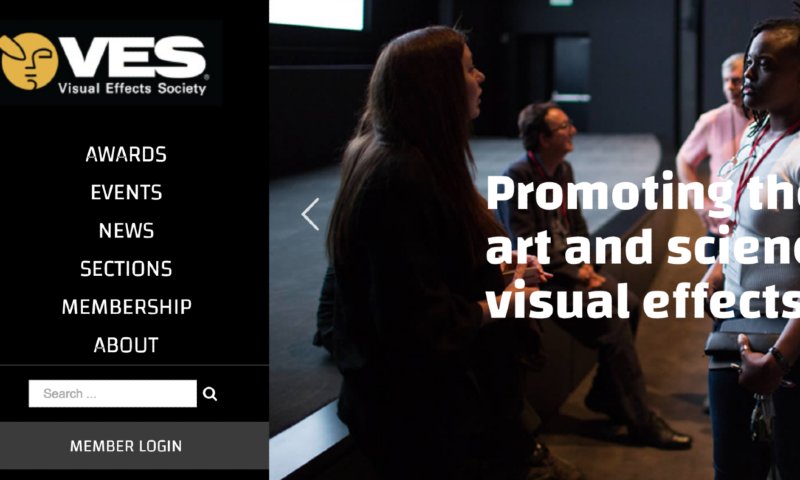 This year I’ll be attending the 18th annual VES Awards in sunny California.

VFX is really where I got my start in the film and tv industry so this year I’m making an effort to be more active in the VFX space. Part of that effort is making a commitment to be active within the VES (Visual Effects Society). What better way to do that than fly out and attend the annual award show?

I plan on meeting up with a few old friends and making some new ones. Maybe I’ll revise this post with a recap when I get back.

Special shoutouts to this year’s nominations:

Congrats to all of this years VES Award noms!

Deadline article about the awards