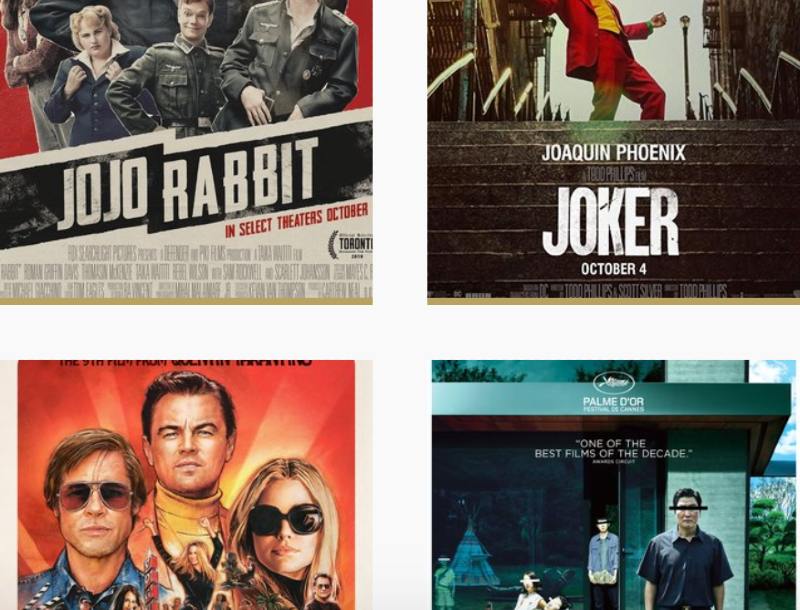 The official 2020 OSCAR nominations have been posted. The film nominees include Jojo Rabbit by Taika Waititi, Joaquin Pheonix in The Joker, Martin Scorsese’s 93rd film The Irishman, Quentin Tarantino’s ONCE UPON A TIME…IN HOLLYWOOD starring Brad Pitt and Leonardo DiCaprio, foreign film Parasite, and many more.

I’m not posting any predictions, but it is cool to see some people I know, and have worked with like Dan DeLeeuw being nominated.

Congrats to all of this years noms!